Genetically modified plants are also referred to as transgenic plants. This means that certain genes from other organisms are introduced into the genome, with the aim of improving a resistance against harmful insects or to facilitate the control of weeds by introducing herbicide resistant / tolerant plantgenomes.
Most new registrations are "stacked events", means plants with multiple resistances (either by conventional cross-breeding of several GMO events or by transfusion with several external genes). Thus new plants, producing e.g. both herbicide and insecticide-resistant and being dry-tolerant, are created.

In many cases, a cost-effective screening for the most common control and marker genes (e.g. 35S CaMV promoter, NOS terminator) is sufficient.
In the case of a positive test result, there is the subsequent possibility of a GMO identification and quantification. Usually the costs of subsequent analysis are lower than the initial analysis since the DNA extraction is carried out already.
A wide range of analysis parameters is available for identification and quantification.

Labeling requirement:
GMO admixtures up to 0.9 percent per ingredient are permitted without being labeled if they 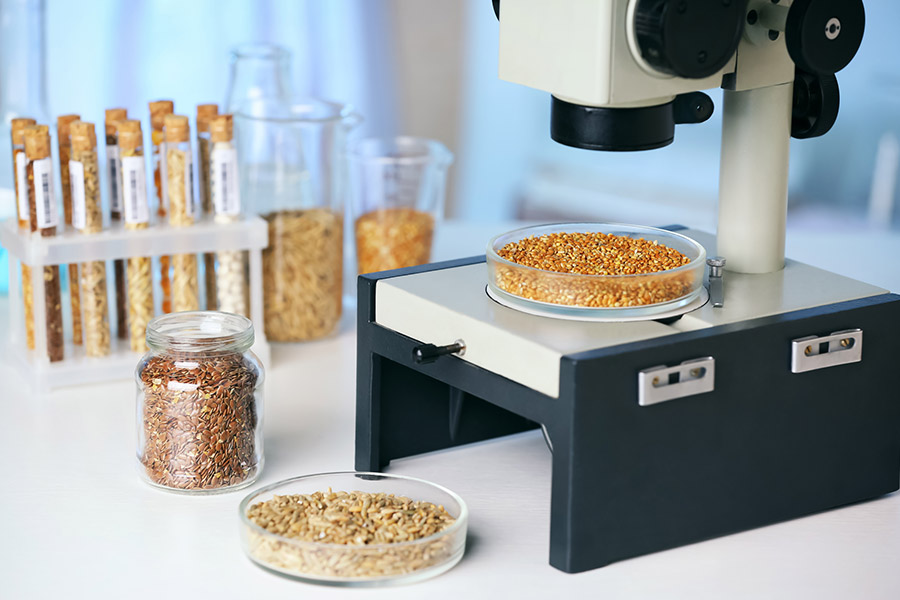 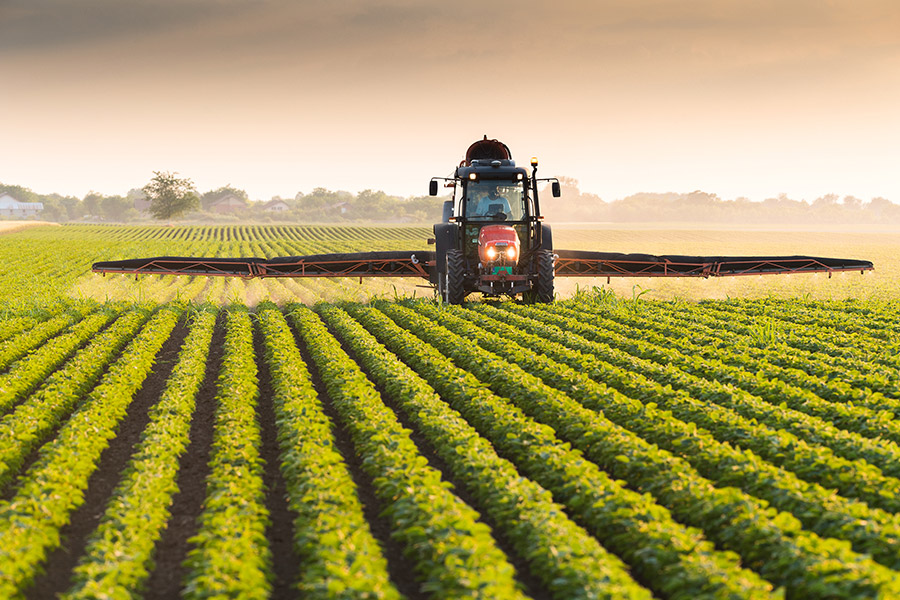 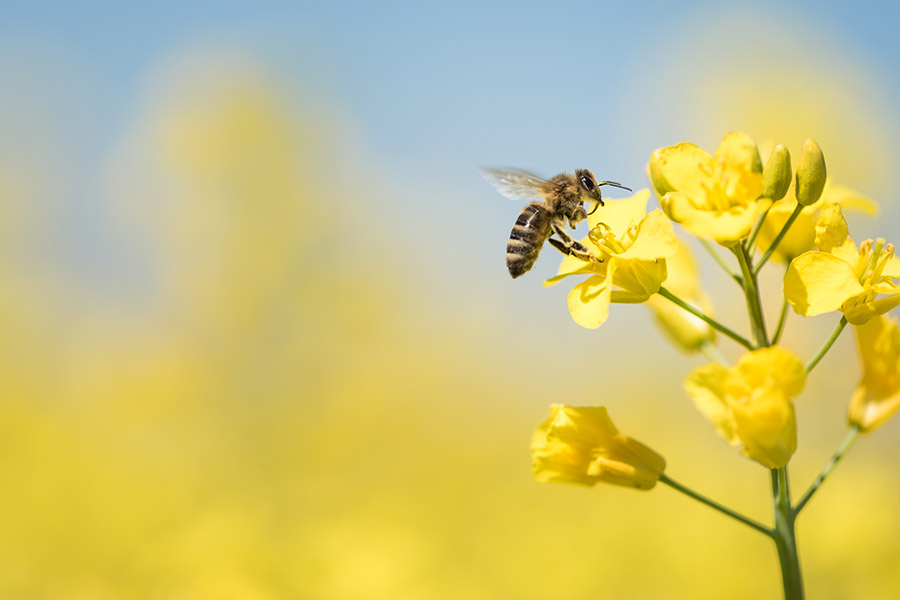 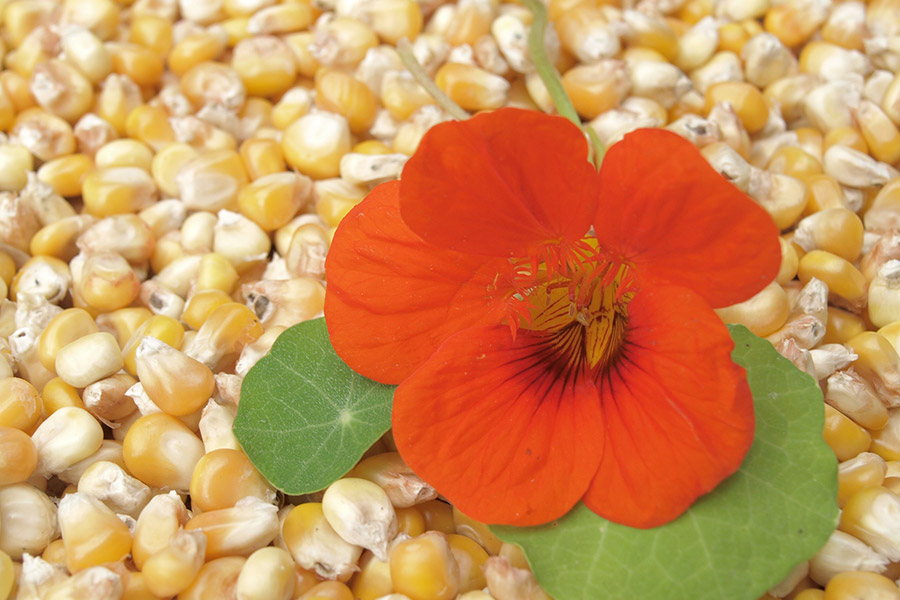